There seems to be an endless number of roles entrepreneurs play – from sales to marketing to janitor to customer support, to IT; entrepreneurs often find themselves fulfilling all of these roles, often all on the same day.

During my entrepreneurial journey, my businesses have certainly suffered as a result of me trying to hang on to certain roles for far too long. Too often I was so busy swatting the gnats that I would swallow the fly. This narrow focus not only hindered growth, but it also resulted in anemic leadership.

If you think you’re leading, but no one is following, then you’re only taking a walk.

The best analogy I’ve heard to help explain this comes from Stephen Covey in his book 7 Habits of Highly Effective People. Here is his explanation of the core roles:

Let’s assume you own a timber company and you’ve been hired to clear a large track of land. Your producers are out in the thick swinging their machetes and axes chopping down the trees.

Your managers are those ensuring the producers get water breaks, scheduling a rotation of producers, setting the policies and procedures to ensure safety on the job for the producers.

The leader, on the other hand, is the person who climbs the tallest tree, surveys the land and shouts down, “wrong track of land.” 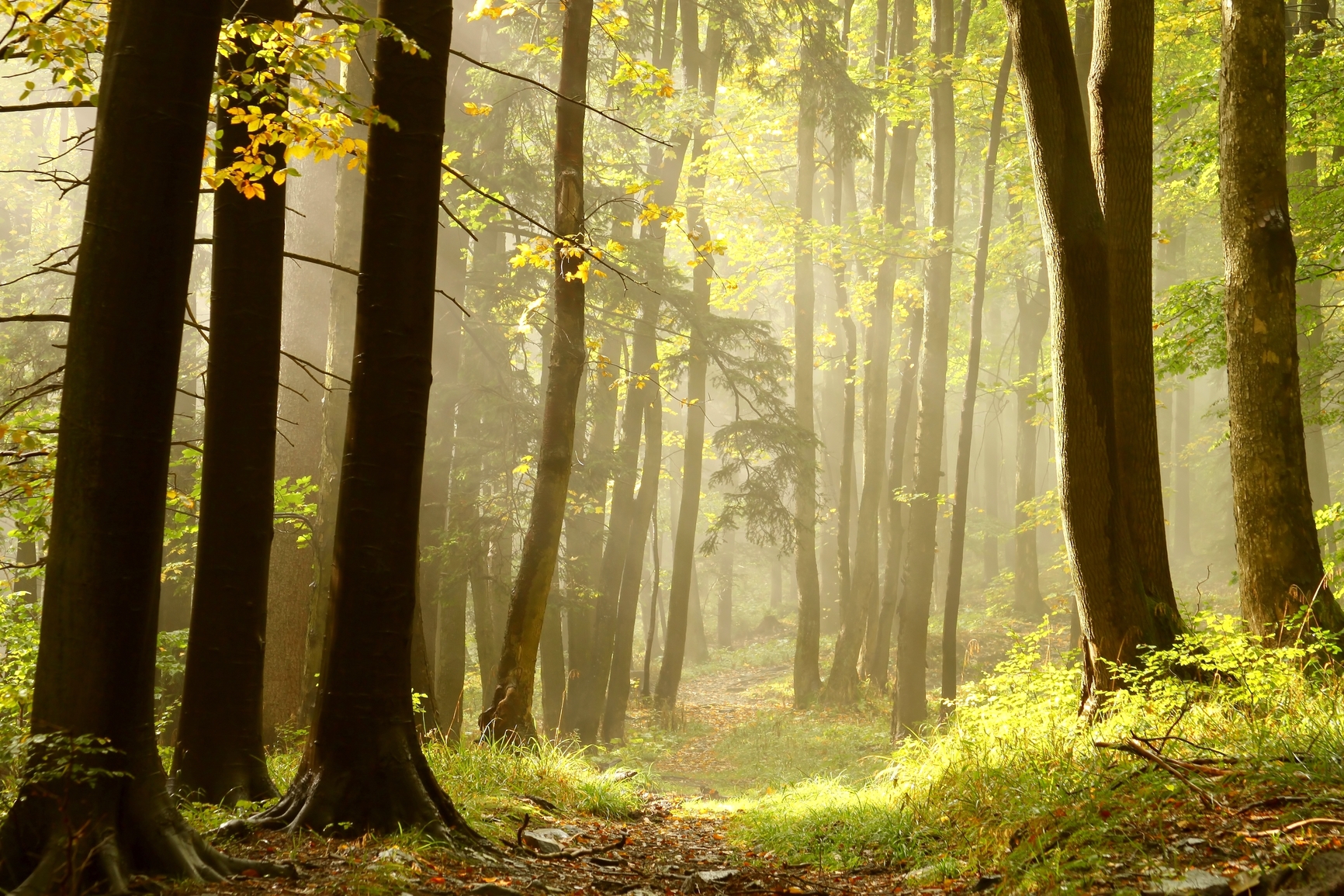 The producer’s role is to create direct value through their actions. For each action they take there is nearly always a direct correlation to the revenue generated.

Think about the activities of an axe man. Swinging his ax over and over until the tree falls, ensuring the tree doesn’t fall on anyone, and then moving on to the next tree. Each of these activities is directly tied to clearing the jungle, which in turn produces revenue for the company.

It’s your job as an entrepreneur to ensure you’re getting the most value out of every asset in your company and your producers are assets. Here are a few guidelines to helping your producers create maximum value:

1) Tell Them the Why

As the leader, it’s your responsibility to ensure your producers understand why they are performing their specific roles and why it matters in the grand scheme of things. You have to ensure they understand your vision for the company and how their daily actions help bring the entire organization closer to that vision.

Producers need to know the boundaries. Without boundaries clearly in place, things can take a turn for the worst fairly quickly. Your boundaries should not only include the “don’ts” (don’t do this, don’t do that), but they should also include your “dos” (do it this way).

If the producer knows their performance is going to be measured based on the number of trees cut down, what do you think some of the producers are going to do? That’s right, they’re going to find the smallest trees possible and cut down as many as possible, leaving the larger, more time consuming trees, for other producers.

But by switching this metric from number of trees to total board feet, you even the playing field and further clarify how the expectations you’ve placed on them directly relate to the why.

Seems simple enough, right? And yet so many entrepreneurs never take the time to measure the performance of their producers. If you say you’re going to measure…then measure well. 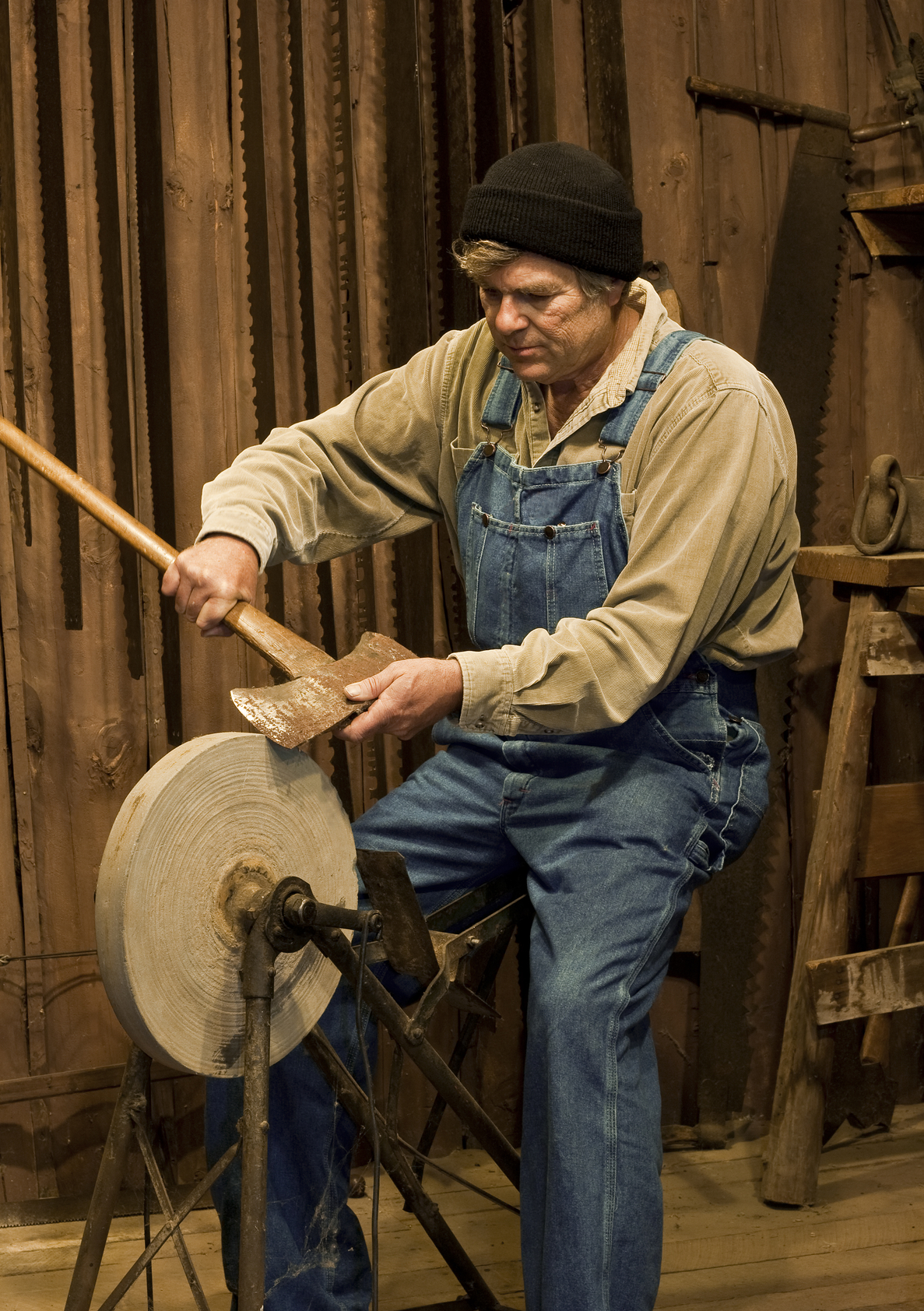 The manager’s role is to get maximum efficiency out of each producer. Their role is not to produce, but to enable the producers to be as productive as possible.

Managers help set the boundaries and ensure each producer is working within those boundaries. Managers create schedules, policies and procedures, all with the intention of getting the most production out of each producer.

As an entrepreneur, it is your responsibility to empower your managers to more efficiently manage. Here are a few ideas to help your managers manage.

All too often, particularly in America, we are ingrained with the notion that the further up the organization you move, the more people you have serving you. Sure, it’s your company, so you can take this approach if you’d like. However, I believe there’s a better way.

Managers need to clearly understand their role is to help each and every producer achieve maximum efficiency. It’s the manager’s role to develop the policies, procedures and guidelines that will lead to efficient production.

A leading indicator is anything that will provide clues as to whether you’re on track to hit your goals or not. At Ugly Mug Marketing, we sell custom websites, so our examples of leading indicators would be: number of inquiries, number of rough quotes submitted and number of formal proposals submitted. 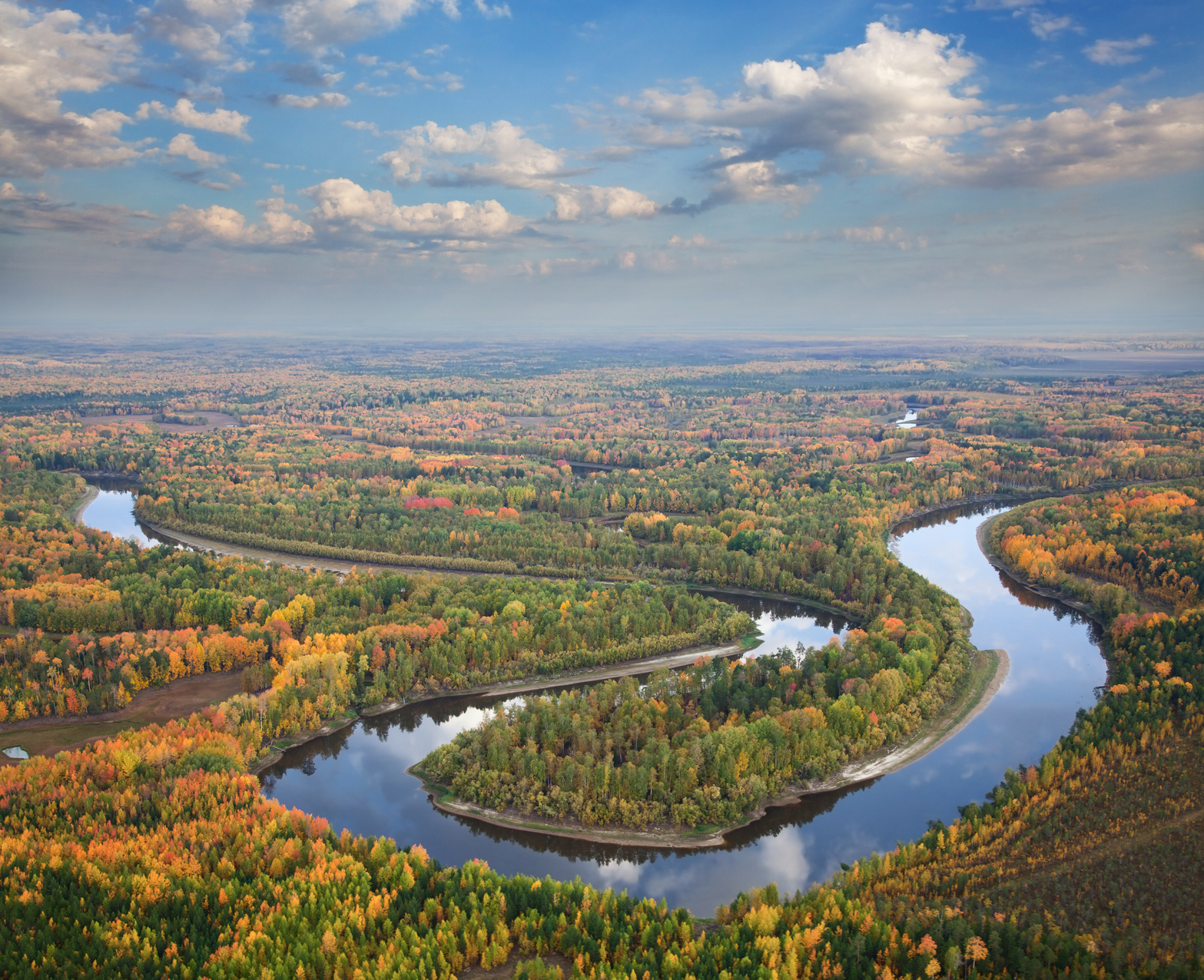 As an entrepreneur, this is your role. Think for a minute about some of the greatest entrepreneurs. What’s the one thing they all have in common? They are all able to clearly articulate where they are going as a company and why it matters.

As a leader, you’ve got to allow managers to manage and producers to produce. This can be a huge challenge particularly if you’re a startup and you’re filling all three roles yourself (leader, manager, and producer).

Leaders are continually climbing the tree to gain a vantage point high above the jungle. They survey the land. They look for new uncharted territories and opportunities. They set the course and are willing to send their entire team in a different direction, even if it is an unpopular decision. Leaders empower their managers to develop efficiency among their producers.

Here are a few ideas to help you better lead:

The Bible says, “A people without a vision will perish.” This fact holds particularly true in business. Think for a minute about the fastest growing, most inspiring companies in the world. What makes them so inspiring? Chances are good it’s the vision of the future they’ve created and communicated.

*Tip: We’ve found creating a vision for three years into the future is the most effective.*

2) Begin with the End in Mind

With a vision for the future in place, it’s now time to establish a plan of action for getting there. How? How will the vision become a reality?

You’ve got to take your vision and break it into meaningful and measurable goals. Start by asking, if we’re going to end up here (the vision) in three years, then where do we need to be by the end of the first year and second year in order to arrive at our vision?

Next break each year into quarters and determine exactly what objectives you need to hit each quarter to ensure by the end of the year you’ve reached your goals.

Here’s a litmus test to help determine your level of leadership – the less direct impact you have on the bottom line, the more effective leader you’ve become.

One of the most difficult transitions for entrepreneurs is moving into the role of leader. What once served you so well (producing and managing) will only hinder you as you grow your organization.

The tough call is knowing when to let go…and lead.

So let me ask you, in which capacity are you currently serving your organization? What will be required to help you make the transition into the role of a leader?