Posted by Wayne in Success 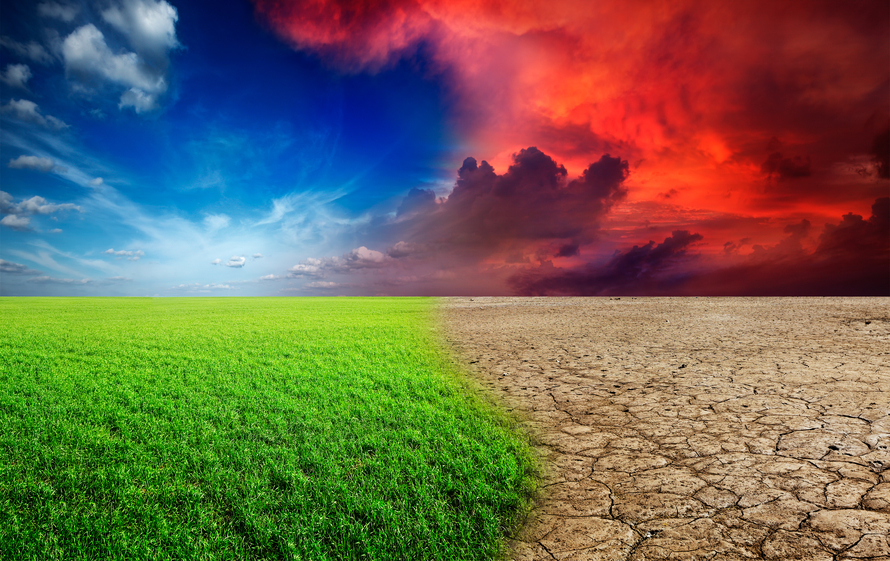 He manufactured a car for every family. He invented the factory production line. He created a world where people had control over their travel schedule.

Henry Ford changed the world by disrupting the marketplace.

He put an end to darkness. He perfected a technology no one believed could be perfected. He marketed it to the world.

Thomas Edison changed the world by disrupting the marketplace.

They changed the way the world traveled. They built a machine that defied the logic and science of their day.

The Wright brothers changed the world by disrupting the marketplace.

He changed the way the world communicated. He designed a platform that enabled friends to share their lives with others.

Mark Zuckerberg changed the world by disrupting the marketplace.

She brought beauty directly to the homes of women around the world. She pioneered a new model for selling products via independent sales representatives.

Madam C.J. Walker changed the world by disrupting the marketplace.

In hindsight it is the disruptors who we admire, but in the present we often find ourselves on the side of the majority…dearly holding on to what is comfortable…to what is normal.

Right now in your industry there are disruptors working diligently behind closed doors, building technologies, developing systems and creating tools that will completely alter the landscape.

Most will fail. There are no guarantees when it comes to challenging the status quo.

But it only takes one – one disruptor who succeeds and completely changes the norm.

People love to hate the disrupters. To talk about how their crazy ideas will never work. Think about this…

Restaurants didn’t need a chicken recipe – they had their own. But that didn’t stop Colonel Sanders from knocking on over 1,000 doors before the first restaurant agreed to use his recipe.

No one needed an electric light bulb. Every home had kerosene lamps. However, Edison was convinced there was a better way.

Questions to prevent you from being destroyed by the disruptors in your market place.

What are you blindly embracing as the norm, without consideration for what might become the norm?

What assumptions are you making?

Why is it still done this way?

What if this were not true?

What shifts are taking place in other industries?

What biases are currently effecting your decision making?

All too often, we get so caught up on our own world, with all our habits and routines, that we completely miss all the changes taking place around us. It is these slow subtle changes that eventually sneak up on us and take us by surprise.

Here’s a simple exercise to help you spot opportunities that others miss.

Steps 1 – Write down all the core areas of your business or industry.

Step 2 – Schedule 10 minutes each day to generate 10 ideas for one of the core areas you identified.

With this simple two-step exercise, you are conditioning your brain to look for the opportunities and threats that most overlook. As science has shown, your brain is like a muscle, the more you use it in a particular way, the stronger it becomes.

What ideas do you have for identifying opportunities and marginalizing threats?